ChipSecurity.org was established to educate the public, technologists, and policy makers about the serious issues maintaining the security of our defense and commercial chip supply. As more and more defense systems use commercial-off-the-shelf products, it’s not possible to completely secure our supply chain in its present form. With the emergence of Three Dimensional (3D) Integrated Circuits (ICs), the problem will be greatly exacerbated unless industry developed and accepted, security-focused best practices and standards are put into place. 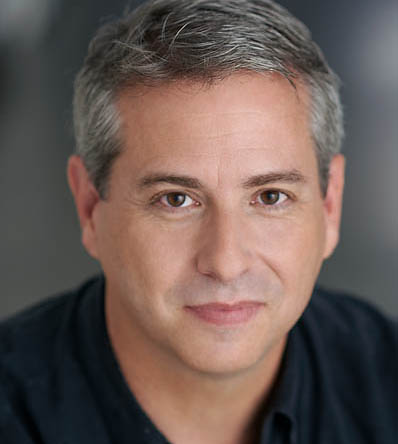 John Ellis is a technology consultant and author with Blue Mustang and Neodigm Press, respectively. He received a B.S. degree (1986) in Mechanical Engineering from the University of Nebraska, an his M.S. degree (1988) in Mechanical Engineering from The University of Texas at Austin. John was a Principal Member of the Technical Staff and Manager at Sandia National Labs in Albuquerque from 1988-2000 where he led projects on a diverse set of technologies including nuclear weapons testing, airborne and space-borne synthetic aperture radar (SAR) imaging and mapping systems, automatic target recognition, MEMS accelerometers and gyros, terrain-aided navigation, and precision pointing and tracking systems.

In 2000, John joined SEMI where he was eventually promoted to Vice President of Technology and International Standards. In this role he was responsible for leading efforts of over three thousand volunteers developing and maintaining over eight hundred semiconductor, PV, and Flat Panel Display manufacturing standards, as well as leading economic and technical analysis of emerging technologies. In 2011, John left SEMI to consult and currently provides technology and economic consulting to high-tech firms, notably developing, with MIT, a comprehensive cash-flow model of the semiconductor supply chain. John’s concern about the use of malicious (Trojan) circuitry against the US, particularly through the use of 3D and 2.5D Integrated Circuits, led him to write a cyber terrorism techno-thriller to raise public awareness. The book, Dormant Curse, was #1 Bestseller in the local Austin market and has been optioned by a leading LA film producer. He recently set up chipsecurity.org as an avenue to educate the public on the serious, escalating issues with Trojan hardware.